IMPORTANT DISCLAIMER: The material in this section is not, and should not, be regarded as immigration advice. This firm does not provide advice on immigration law, only the conduct of matters which result in criminal prosecutions.

The Migration Act 1958 (Cth) is the principle piece of legislation relevant to migration to Australia. It sets out rules and requirements which should be discussed with a qualified migration lawyer or agent. However, it also sets out offences that can be committed when attempting to obtain visas or citizenship to reside or work in Australia.

This section of our website looks at the issue of criminal offending and prosecutions for offences under the Migration Act 1958 (Cth).

It is extremely important to understand there are two issues with offences alleged under this legislation and as such, two entirely different skill sets are required. For dealing with the migration issues, such as visas and consequences of a conviction, you will need to deal with a migration lawyer or agent. For the criminal prosecution process, you will need to deal with a highly experienced criminal lawyer.

There are a number of powers available to the government which could lead to the cancellation of visas, not all of them necessarily criminal.

S.118 of the Migration Act sets out a list of powers which the government may exercise to cancel a visa:

Note: the above powers may be exercised individually or in combination, no power limits another. 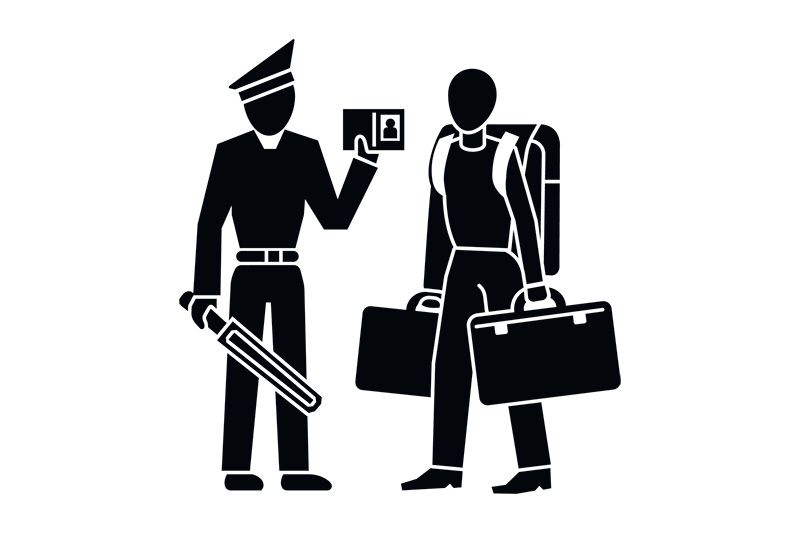 This section of the website considers the offences in the Migration Act dealing with the arrival, presence and departure of people into and from Australia.

Whilst the Migration Act looks at the manner, methods, policies and procedures of people coming to, remaining in and departing Australia...

This section looks at the offences provided for in the Act that can be committed by those responsible for administration of the investigative procedures the government relies upon e.g the Australian Border Force...

Considers corrupt or fraudulent actions of others who could claim to be able to fix “problems” for others. Another group of offences here look at the attendance...

by entering your details, you agree that J Sutton Associates may use the information provided to contact you by email, telephone or SMS. See our privacy policy for more details.  * Conditions Apply.