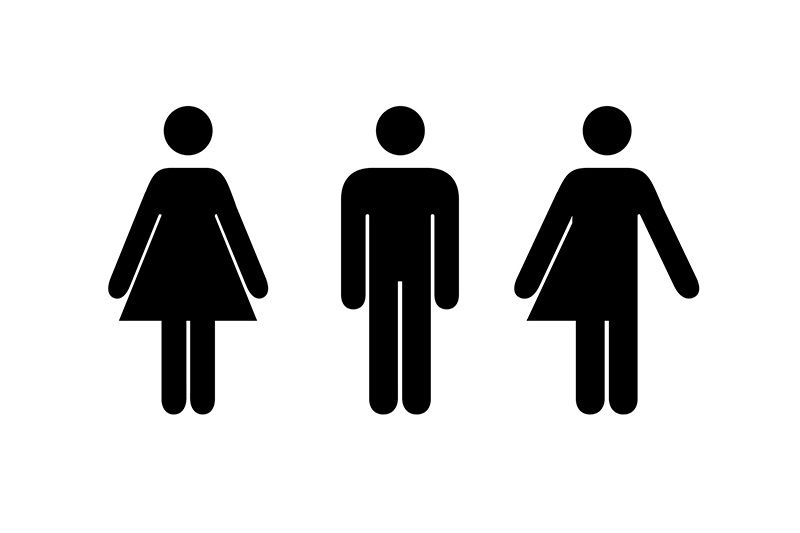 Being charged with a sexual offence is an especially serious and delicate matter and so it’s vital to consult with a highly experienced sexual assault lawyer.

Sexual offences are viewed very seriously by all involved in the legal process. The NSW government has legislated to a very narrow degree, even explicitly explaining what constitutes consent for sexual acts to be engaged in. There is some conduct for which consent can never be gained, for instance, offences where children are said to be the complainants. There are several acts that can be deemed sexual offences which includes, but is not limited to:

Sexual offences can often be very complex. They can contain detailed material to examine, especially where there are interviews, phone calls and transcripts to be reviewed. Defending such matters is best undertaken by a sexual assault lawyer with experience and tact.

Sexual assault is often the broader term to describe any sexual offence. This is often outlined as the intentional and non-consensual touching of another person in a sexual manner. This can be done by way of coercion or physical force. Any sexual act involving a minor is also deemed a sexual assault offence as, according to NSW law, anyone under the age of 16 is incapable of giving consent.

Contact Our Sexual Assault Lawyers Based in Sydney Today

If you have been charged with a sexual assault, sexual touching or an indecent assault offence and you would like assistance to understand your options, consult the skilled team of sexual assault lawyers at J Sutton Associates, based in Sydney. John Sutton and Andrew Tiedt are NSW Law Society recognised accredited specialists in criminal law with decades of experience acting for people in these situations. For personalised advice and service, call us on 02 8080 8055 and organise an obligation free consultation today.