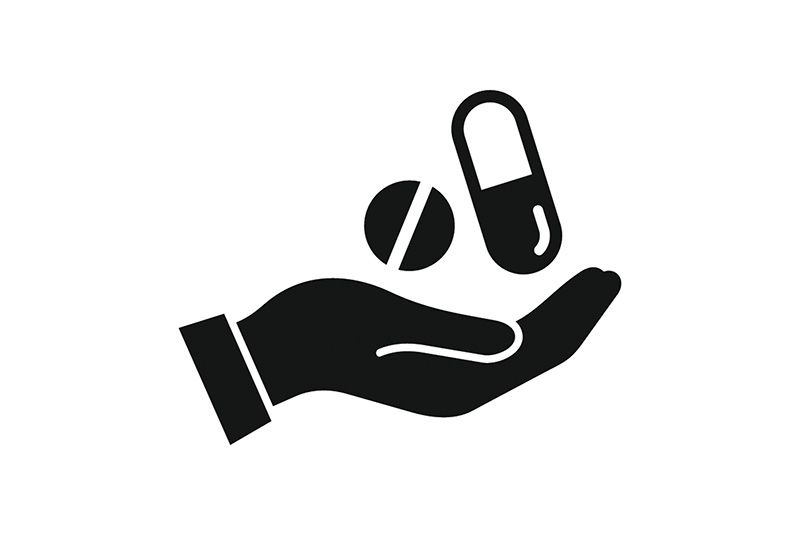 Drug offences cover a wide scope of crimes. From being charged with possession to supplying and trafficking (which can be as simple as sharing with friends), through to growing and manufacturing restricted substances, a drug offence is taken very seriously and can carry severe penalties. The Parliament has created various legislation, both State and Federal, to prohibit activities involving illicit substances, including the importation of them into Australia. If you have been charged with a drug offence in NSW, it’s crucial to consult with a professional drug lawyer to ensure your case is best evaluated.

The consequences of involving yourself in drugs are serious from health and legal standpoints. A conviction can inhibit your career and the countries you would like to travel to.

A drug possession offence is deemed as the intentional possession of a prohibited drug or “restricted substance” for the sole purpose of consuming, according to the NSW Drug Misuse and Trafficking Act 1985 No 226. Penalties can include imprisonment and fines.

Driving while under the influence of prohibited drugs is a criminal offence as outlined by the Road Transport Act (NSW). Drugs can impair your cognitive abilities and slow down reflexes, making you a liability on the road. Penalties can include imprisonment, fine and licence disqualification.

If you are facing a drug possession, drug trafficking or drug driving charge, get in touch with the experienced drug lawyers at J Sutton Associates in Sydney. We have NSW Law Society recognised accredited specialists in criminal law who have decades of experience acting for people charged with drug offences. To best understand your options, call 02 8080 8055 for personalised advice and service.