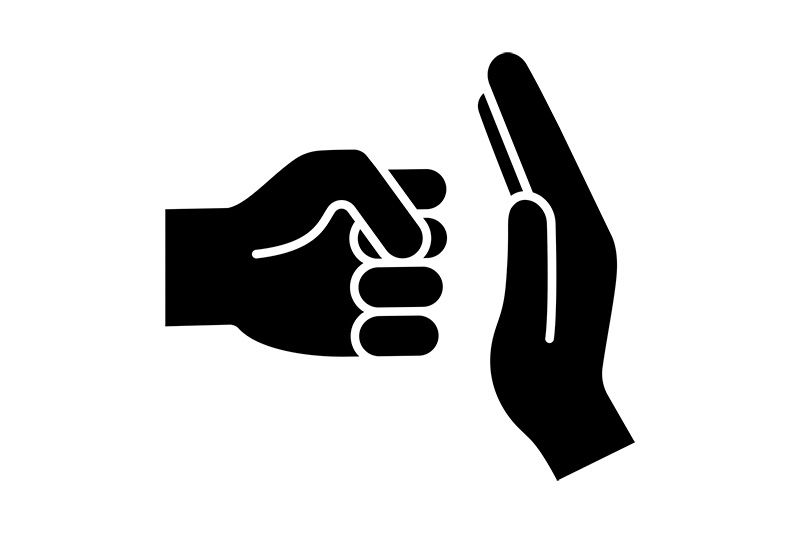 Domestic violence is a term used to distinguish offending that involves people in certain relationships as opposed to a random person, for example, the offence of assault when occurring on a relative is still the same technical offence of assault on a person in the street with whom there is no familial or other connection, these are characterised as “personal violence” offences. If you’re facing domestic violence charges, our experienced lawyers at J Sutton Associates can assist you in navigating the legal process to achieve the best possible outcome for your case.

The parliament has recognised, that offences committed against a relative, often in the family home, make up a significant proportion of offending and as such, can be categorised and labelled to be targeted and discouraged by the police and court system.

To constitute a “domestic violence” offence there must be a particular relationship:

The legislation governing this area is the Crimes (Domestic and Personal Violence) Act. This Act sets out specific processes relating to applications for Apprehended Domestic Violence Orders, otherwise known as restraining orders, and the consequences of breaching them and related offences. Other offences like assaults or property damage will be found in the Crimes Act.

In limited circumstances, you may wish to explore seeking an order to protect yourself. In most cases the best and most efficient way to do this is to approach NSW Police Force who have specialist officers trained for this specific task. However, sometimes circumstances occur where you may wish to approach the matter with a private lawyer. If so, we are able to assist but there are risks that will need to be explained to you.