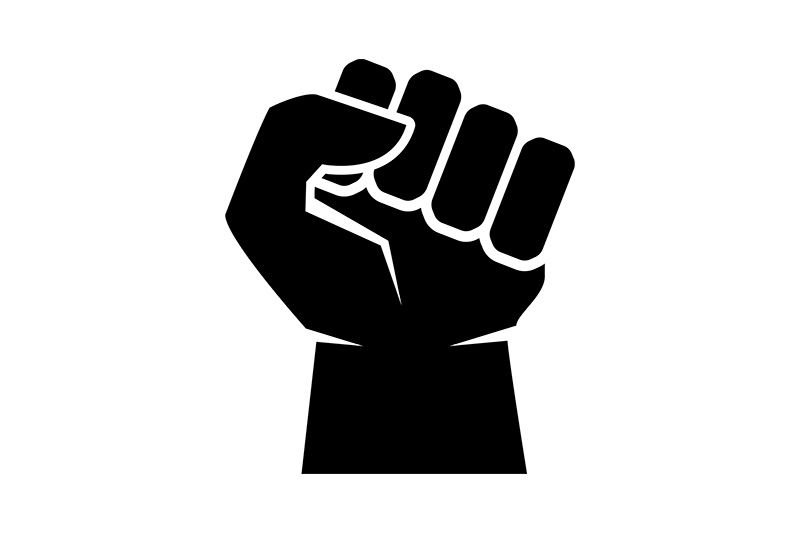 Common assault offences range in severity, from the application of force on another without the others consent through to murder. There are also other allied offences, such as affray. If you have been charged with common assault anywhere in New South Wales or the ACT, it’s important to seek the guidance of a professional assault lawyer. J Sutton Associates have great expertise in the area of common assault and can assist you with your case.

The government has recently further legislated common assault to make it clear that spitting at a person, particularly police or other first responders, is an offence. It always has been a common assault charge, but throughout the COVID-19 pandemic it has assumed greater severity. The courts have always been severe with regard to dealing with offenders who commit assaults, particularly the coward punch scenario or those who continue an assault when a person is incapacitated.

All assaults described in this section could equally appear in the section on Domestic Violence and should be viewed with this in mind. Please keep in mind, that while this section contains many of the variations of assault and violence offences, not all are listed here.

Also discussed in this section are public order offences as they, invariably, involve a person or people assaulting each other, for instance the offence of affray or fighting in public. To find out more information about specific common assault charges, select from the list on the left.

If you are facing charges for common assault in Sydney, New South Wales or the ACT and you would like assistance in navigating the legal process, trust the highly experienced assault lawyers at J Sutton Associates. They are recognised by the NSW Law Society as Accredited Specialists in criminal law, with decades of experience acting for people charged with common assault offences. Contact us on 02 8080 8055 for a consultation today.